Kapitsa Phystech-Lyceum (the official name is AIEO “Phystech-Lyceum” of Natural Sciences and Mathematics named after P.L. Kapitza) is a state-owned comprehensive co-educational boarding and semi-boarding school located in Dolgoprudny (a town near Moscow, Russia), which incorporates primary, secondary and high school. The Lyceum is aimed at giving students deep knowledge in the fields of mathematics, physics, information technology and biology. Now the Lyceum is rated as the best school in Moscow Region and is included in the list of 100 best Russian schools. Our Lyceum students are winners of regional and all-Russia Olympiads in different subjects and some of them participate in international contests and conferences. The Lyceum graduates enter best Russian universities and some of them continue their education in the universities all over the world. 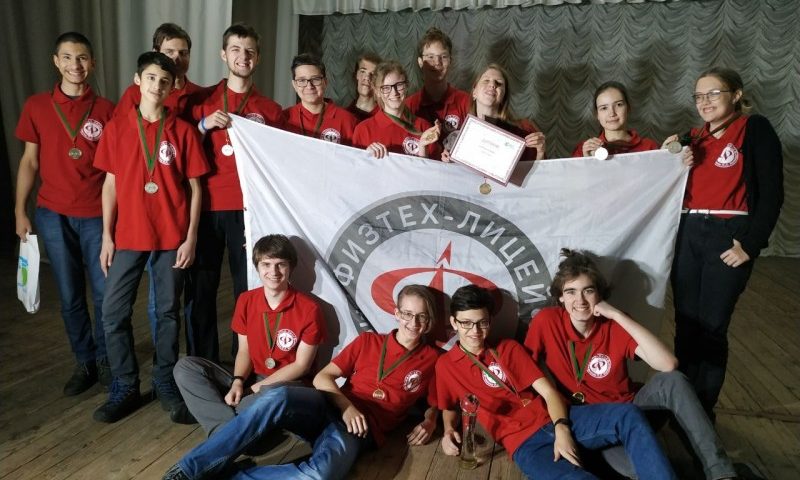 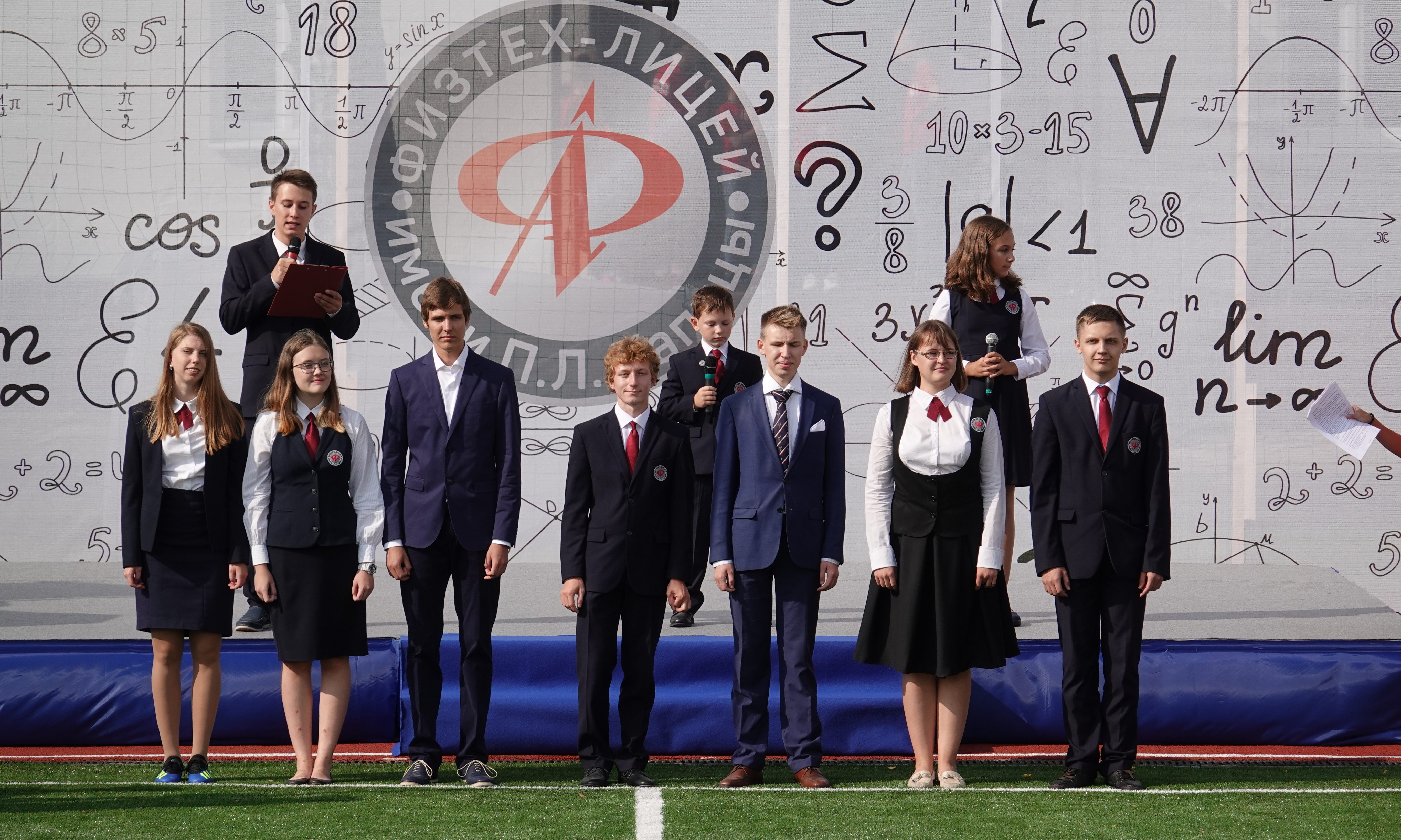 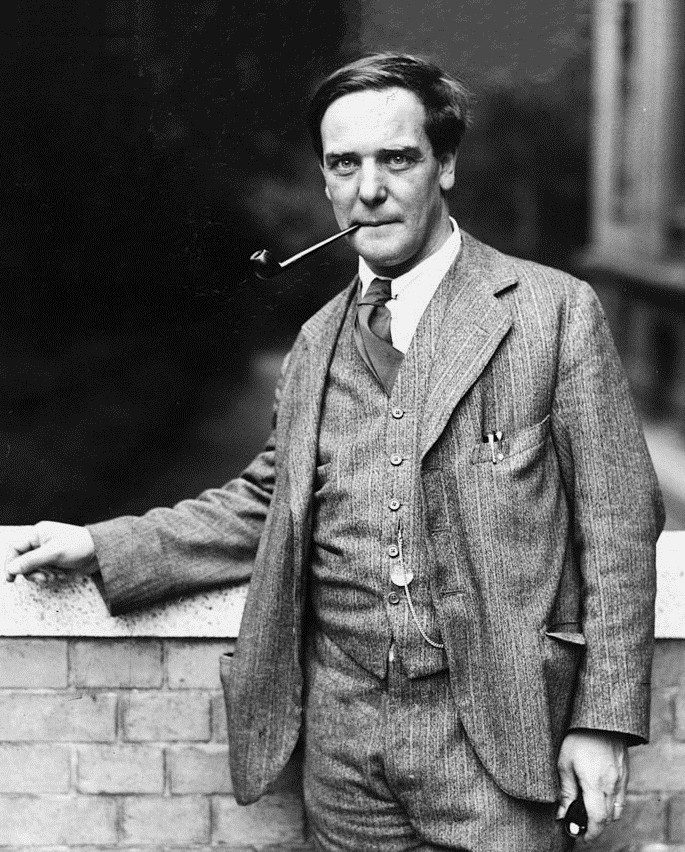 Our school is named after Pyotr Leonidovich Kapitsa (1894-1984). He was a great physicist, Noble Prize Winner (1978), Academician and Fellow of the Royal Society. Being Ernest Rutherford’s pupil and later colleague, Kapitsa worked in the famous Cavendish Laboratory at Cambridge University. In the 1930s P.L. Kapitsa became Director of the Physical Problems Institute in Moscow. His ideas on controlled thermonuclear reaction became revolutionary. His last years were devoted to work on low-temperature physics and his discovery of superfluidity. He left a piece of paper in his study with his main principle “Leadership is not interfering with the good people’s work”.